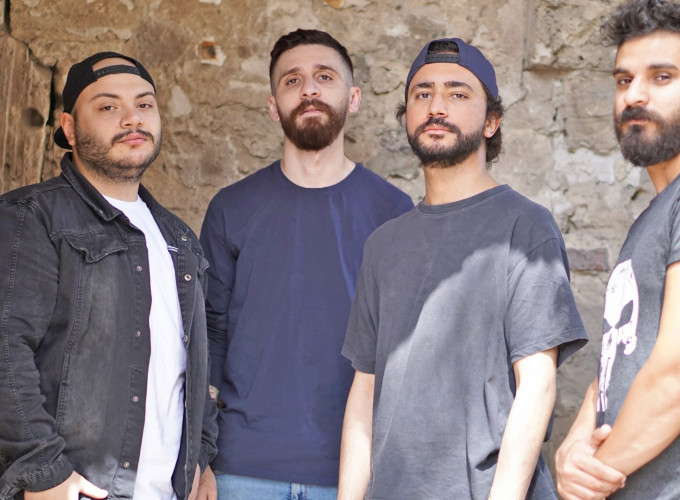 Kato Hafez is a Roundglass (US) Music Awards Winner, He is a Solo Artist , a Multi-Instrumentalist / Vocalist / Guitarist / Producer / Composer / Songwriter , graduated from Faculty of Law , He produces his music in his home studio in Alexandria/Egypt, and worked with many artists. He is most known for his work in Metal and Rock music, most of his work is in Arabic with an Egyptian dialect, sometimes Instrumental and in English too . During the early years of his career, He started a Self-titled EP , then followed by many singles later , also He works as a guitar tech as a hobby. Originally from Alexandria, which is still his hometown too. Recently some Members joined Kato and transformed the project to perform live and those members are Hossam Mashaly on lead guitar, Gasser Helal on Bass guitar & Ahmed El Kholy on drums, most of the members are from Alexandria too.