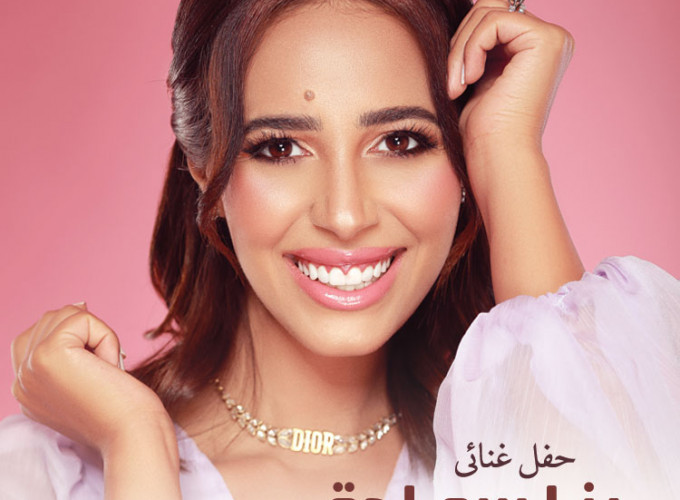 (born April 7, 1990, Cairo) is an Egyptian singer, who studied at the Higher Institute of Arabic Music, and participated in the Star Academy program - the ninth season . She released several songs, the first of which was "Galat Min Al Awal",and is currently working as a broadcaster on Radio 9090

Rana began her artistic career at a young age, where she sang on the school radio, and her mother presented her to the talent programs of the third Egyptian channel, then she participated in the Sayed Darwish band with Muhammad Hassan Darwish, and her talent developed a lot, and in the secondary stage she entered the Ibn Khaldun Theater. She also performed the play "Isis" at the Institute of Arab Music, and Rana sang some songs in it. Rana joined the Institute of Arab Music, but she postponed the completion of the study year after year, and decided to move on to an artistic life.