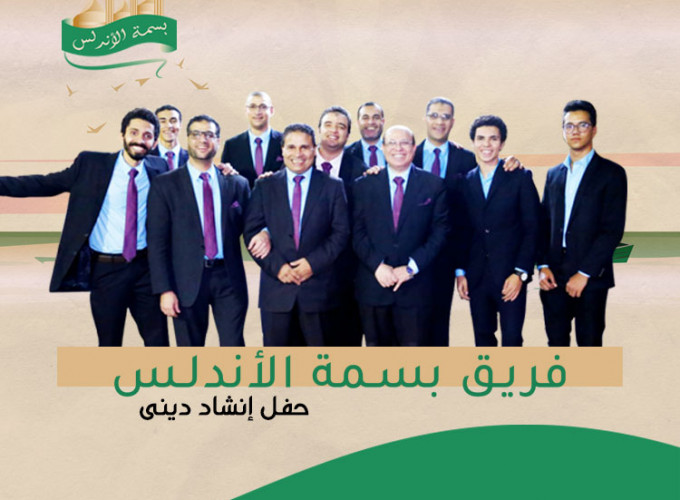 Basma Alonddez band was founded in 1998

And it has formed Basma Al-Andalus band of two Union divisions smile band and the band ... Andalusia, and was Andalus band was founded in the Imbaba area in 1992, while the smile band in Shoubra district was founded in 1994, and this union was a great effort done by Prof. Magdy Azzouz, who has the great merit after God Almighty in this big artistic edifice

And since 1998 it was a major breakthrough for Basma Al-Andalus with the first album, "Gina Nahni" and with the first Director of the Division Magdy Azouz