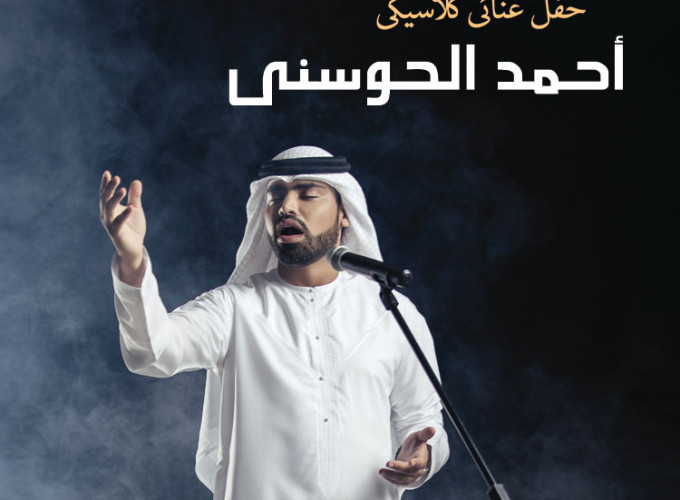 Ahmed Al Hosani is an Emirati Baritone who is multi-talented both as a classical singer and a professional painter. He began singing at the age of seven, and his talent was noted throughout his adolescence. Winning first place in a public-school singing competition (Sharjah, 2007) was the real start for him as a young artist. He then pursued his music theory from London Trinity College of Music with a merit grade and Bait aloud al-Arabi Institute for Oriental Singing.