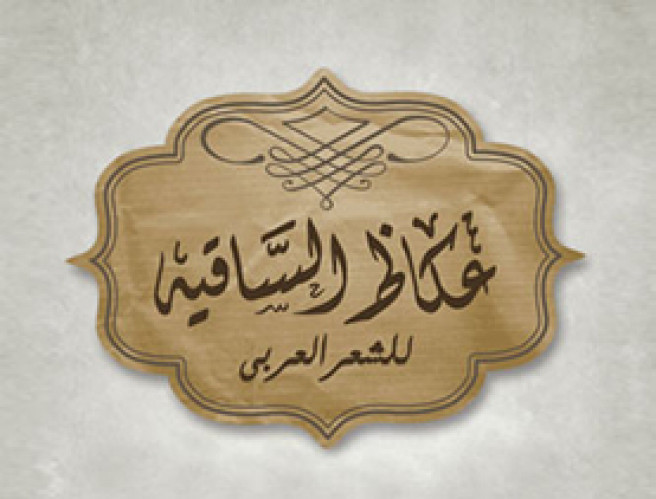 The Sakia Classical Poetry Competition aims at activating and enlivening the Egyptian cultural map by encouraging poets to write the Classical in all its forms, which have accumulated over the ages.

December (Days announced in detail four weeks prior to the event)

The subscription fee for each poem is 20 LE.

Each contestant has the right to submit more than one poem (maximum of three poems); the poem should not exceed 100 lines.

The work presented must not have won any previous Sakia competitions.

The poem should not have been published previously.

To encourage young talent, financial prizes are awarded to those under the age of 40. There is an opportunity to compete in an independent open-age competition with symbolic prizes (books, annual membership or tickets for the Sakia concerts).

Al-Sakia has the right to publish the winning works in its own way or through third parties, taking into account the literary rights of the author, while the financial rights are considered relinquished in exchange for the prize and ten copies of the first edition of the book.

The author delivers three copies of his/her works or sends them via e-mail to the Sakia competitions specific e-mail address accompanied by his/her autobiography, a copy of his/her ID and the subscription form for the contest.

The participants' names or references to them are not to be mentioned on the cover or on any of the pages of the poem; any works not following this condition will be immediately disqualified.

The acceptance of the participating works is announced during September, and the results are announced in December, God willing.

If grammatical and spelling errors exceed 5% of the words, the poem is excluded from the competition.

El-Sakia is not responsible for the return of the participating works to their respective owners.

The prize shall be withheld if the percentage of grades does not reach 80% for first place, 75% for second place, and 70% for third place according to the judgment of the secret arbitration committee.

The competition is open to university students, and the winning student's university will be honored.

A special prize is awarded as a "Student Award" and is aimed at students in middle and high schools and is awarded to the best independent project.

The winning student, his/her teacher and the name of his/her school are honored.