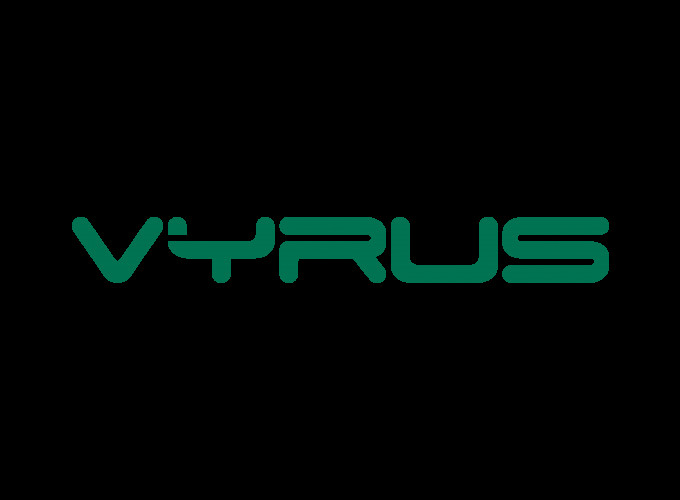 music. VYRUS is a loud band; makes best use of technology, equipment and gear to sonic

The band was resurrected in 2019, and adopted the theme: ‘Metallica Tribute Nights’

performing many successful gigs all over Cairo, focusing on the output of the sound as

meticulous geeks, the band was back in the scene performing many cover songs as well as