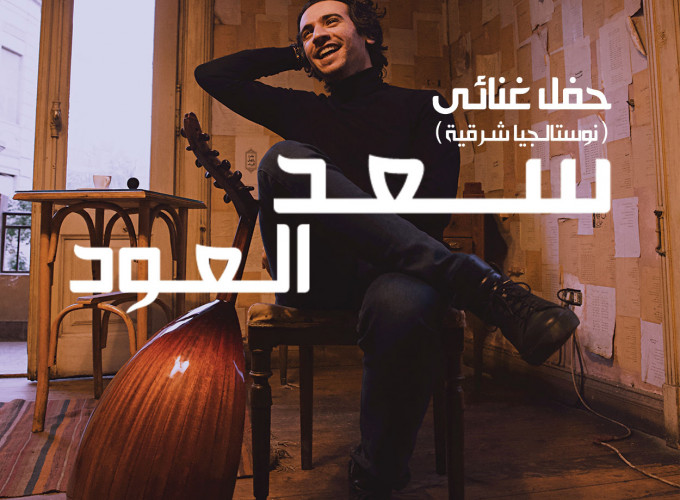 Saad Al-Oud is an independent Egyptian artist. His passion for music, especially the oud instrument, had the greatest impact in transforming his path to arts. Over more than ten years, Saad Al-Oud has presented his own type of singing and playing on oud, which has combined his name with it, presenting various colors of music and oriental singing in different dialects. Reviving the classics of Arabic music and presenting them with modern styles, preserving their eastern identity. Providing a mixture of contemporary music and the oud, he also has many videos and recordings on social media and YouTube.