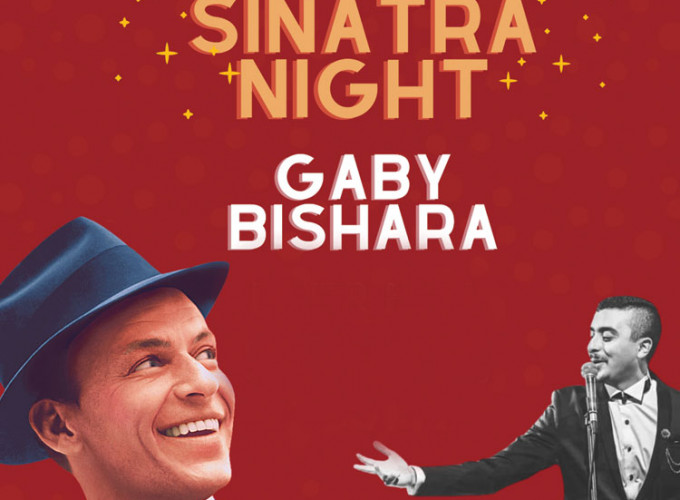 Gaby Bishara was the founder of The Sinatras in February 2018 at the American University in Cairo.

Gaby performs Frank Sinatra's songs to praise his memory, and other similar artists and jazz tunes from the same period between 1940-1960, Gaby and his former band were rapidly recognized once they were formed and were able to stand out and make a large fan base in a short period of time.

Gaby has participated in many international musical events, The most important of these was his participation in the 10th edition of the Cairo International Jazz Festival on the 13th of October 2018, which was held at the American University in Cairo and was participated by many of the best musicians in the world from 14 different countries,

On December 11th, Gaby and his former band performed the closing ceremony of the 15th Alexandria International Song Festival, which was held at the Opera House of Alexandria at Sayed Darwish Theater under the patronage of the Ministry of Culture and the Ministry of tourism.