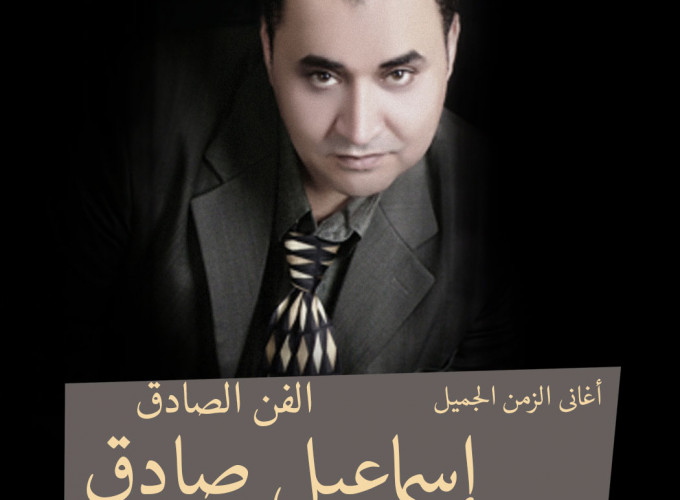 Ismael participated along with the band in singing in all Arab countries as well as foreign countries and the United States of America, till the band received the first class award from Iraq and Kuwait.