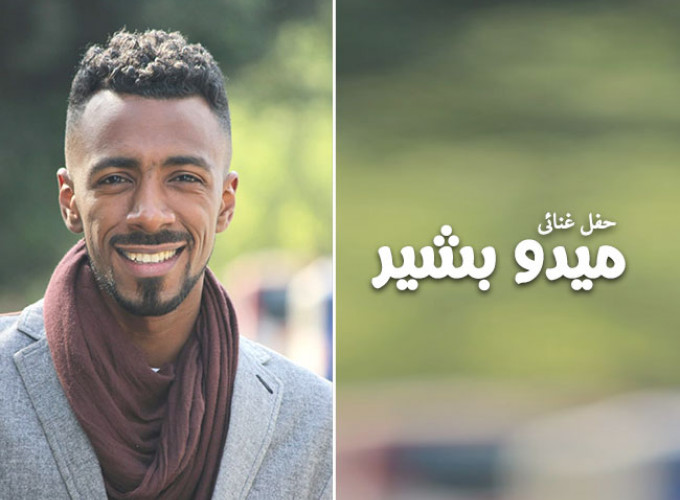 Mido Bashir is an Egyptian singer from Upper Egypt, who sings and composes his own songs such as Shams Ghibi, Nesma and Lahzt Gonon , and sings songs from the Egyptian folklore as an attempt to spread this art.

He began to sing in 2012 at the Nubian concerts, but his real start was in 2015 when he set up his own band. His first concert was in February 2016 in a Elbet Alwan in Zamalek. Then he performed many concerts at the Egyptian Opera House and on the floating stage in Garden City.