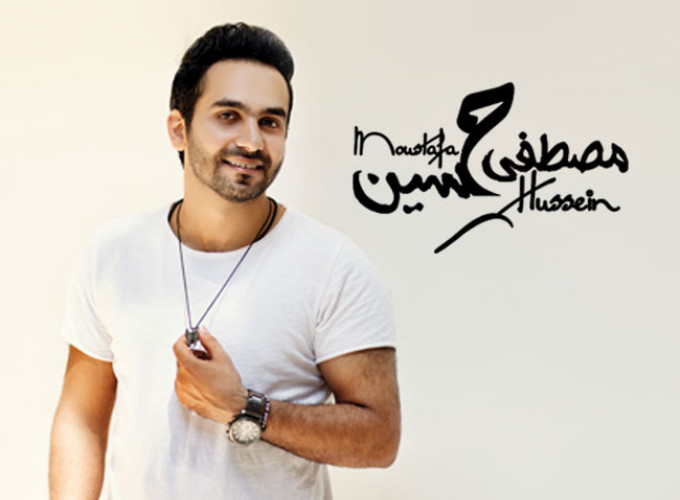 The band singer and leader: Moustafa Hussein, he has a previous experience in singing with many Arabic music bands and others e.g. (Taqassem band and Al Qahera band), and also, in being a bandleader with the (Be elaraby band) and finally, Moustafa Hussein band.