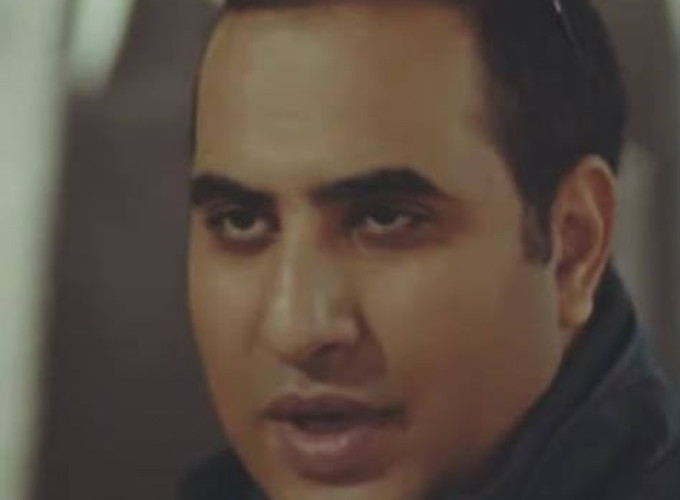 Participated in several theatrical workshops in University and national theater.

He won many acting and directing awards in many universities and in other festivals such as the Arab Theater Festival, El Sawy Culturewheel festivals, and the “Laughter Week” festival organized by the Comedy Theatre.

He founded many of independent theatrical troupes that participated in many theatrical festivals.