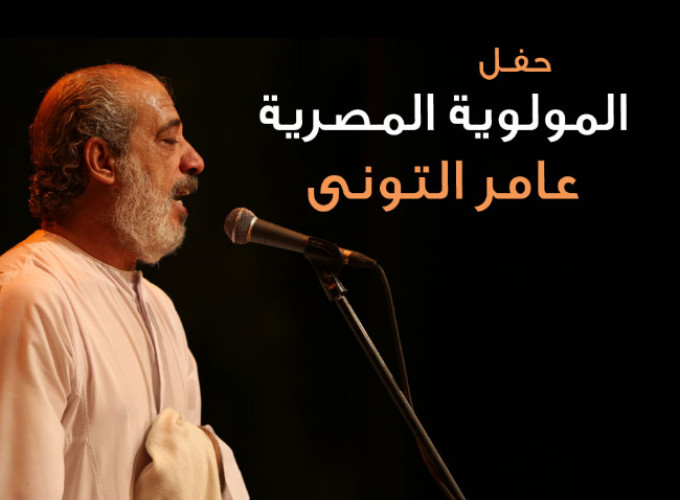 The Egyptian Mewlewy was founded by its vocalist and intellectual theorist Amer El-Touni, through which he tried to put the Mevlevi heritage on the world stage to assure the whole world that Egypt has a heritage specificity among the nations, which confirms its cultural identity and Al-Toni tried to hit hands deep in history to extract the Mevlevi heritage in Egypt. To the era in which the Mewlews lived in Egypt since the entry of the Ottoman conquest until the revolution of 1952, following the musical traces of muwashah and prayers and praise inherited from the largest sheikhs and review all the ceremonial forms of Sufi ways in Egypt He also used cultural institutions that are interested in documenting and preserving heritage. Tony was able to issue the intellectual statement of the Egyptian Mewlewy to be the first Manifesto of Mewlewy in the world explaining the concept of mysticism and then symbols, movements and rhythms.