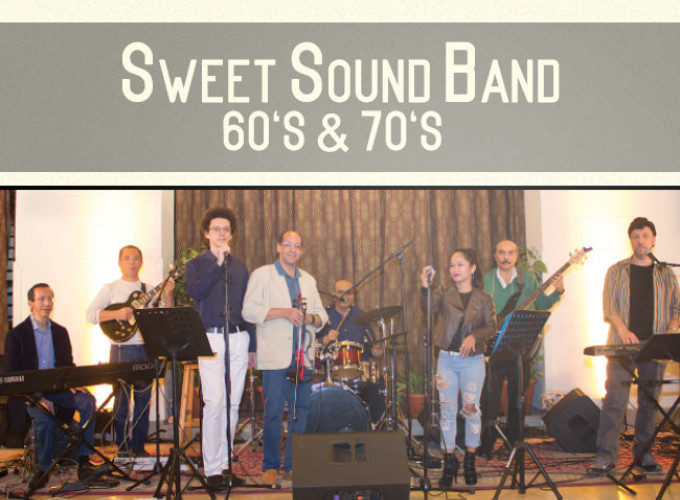 Since its establishment in Cairo, Egypt, by Violinist Dr. Mounir Nasr El-Din and throughout the years of its music history, “Sweet Sound” has played diverse selections of melodies, including famous tunes from movies, soft-silken oldies, jazz, gypsy, tango, and classical music.  The variety of styles, in addition to the vivid and vivacious performance, has gained the band the acclaim of both audiences and critics alike.  Articles praising the band have been written in a number of daily and weekly newspapers, including the Egyptian Gazette, Al-Ahram Weekly, and Al-Ahram Hebdo.