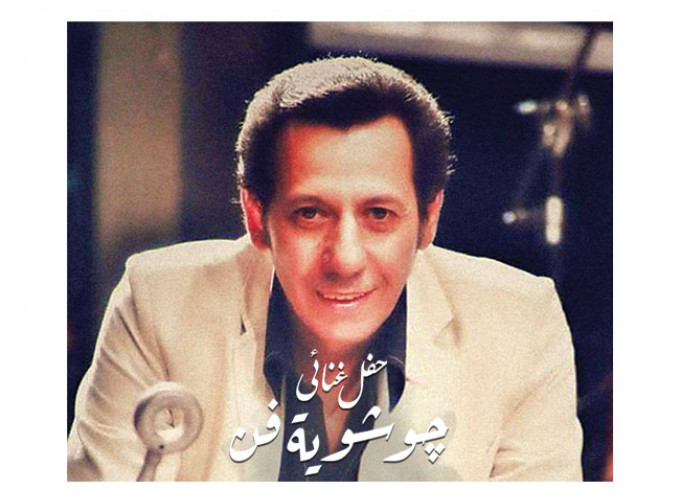 Shwayet Fann was formed by Joe in March 2010 as a means to introduce the public to his work and his quatrains written in Egyptian dialect. The band's name was conceived due to the variety of arts the band performs; they play music, sing songs and recite poetry.

Shwayet Fann are special in that they perform humanitarian and social-themed songs using both Eastern and Western instruments and harmonization techniques of the music and songs, and they first started performing in May 2010 in cultural institutions, the Culturewheel and social clubs