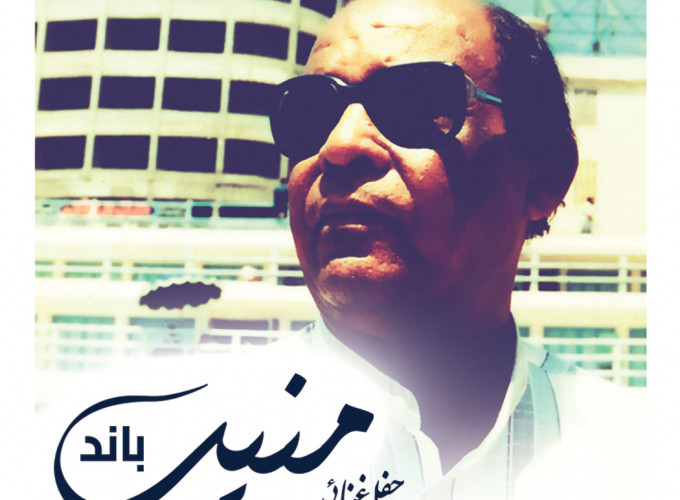 Mounib Band is a Nubian band that performs all Ahmed Mounib songs. The band was founded in 2011, on the twentieth anniversary of Ahmed Munib's passing, the band is distinguished by the Nubian music and rhythm in Egyptian music, which added to the song a new Egyptian form in the culture of the South.

The group's founder is Khaled Ahmed Munib, son of the late Ahmed Munib