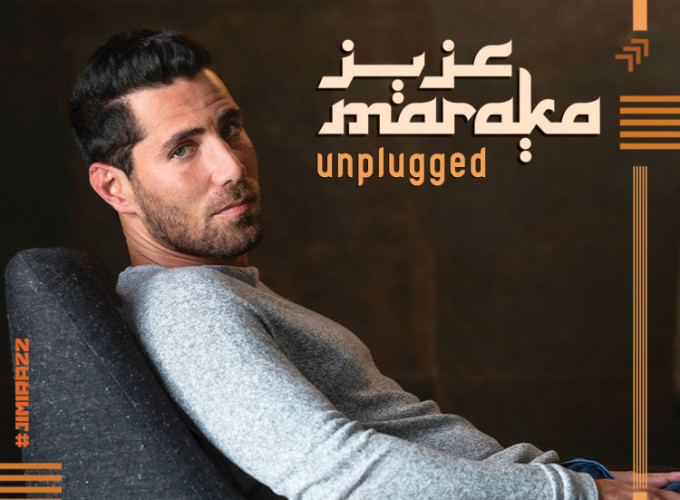 Maraka was born in Tunis. With the support of his parents, Aziz began performing keyboard for his school band. At the age of 12, he won a nationwide competition for original composition on keyboard. Moving to Jordan, after attending the Music School in Amman, he received a scholarship for PLUS Program to study in the United States. His first hit song, "Bent El Nas" was written as part of his senior graduation project, along with several other songs from his self-titled debut album. This album was later distributed by the Lebanese record label "Ekaa" in 2008