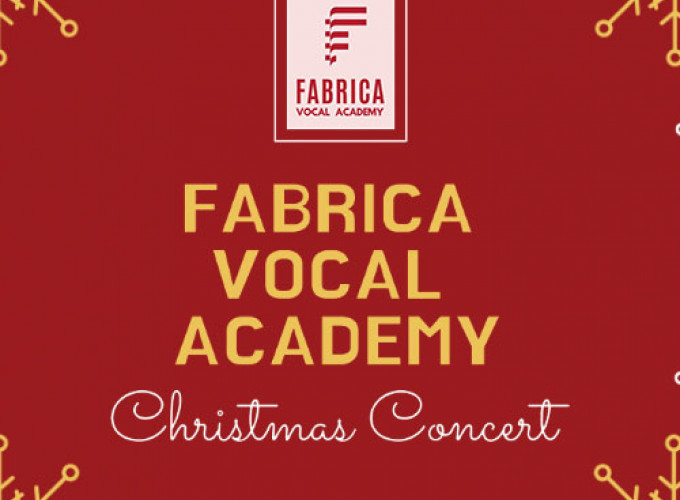 Fabrica was officially founded in October 2013 by Dr. Neveen Allouba and Mohamed Abo El Kheir after having launched its pilot production, Mozart’s Opera “The Magic Flute” in collaboration with the Bibliotheca Alexandrina in 2011.

Fabrica is well-known for presenting and localizing famous international shows such as the Egyptian translation of  the Musical  “Les Misérables”, Brecht’s “Threepenny Opera”, as well as adapting local shows such as “El Leila El Kebira” by Salah Jaheen & Sayed Mekawy to the stage.