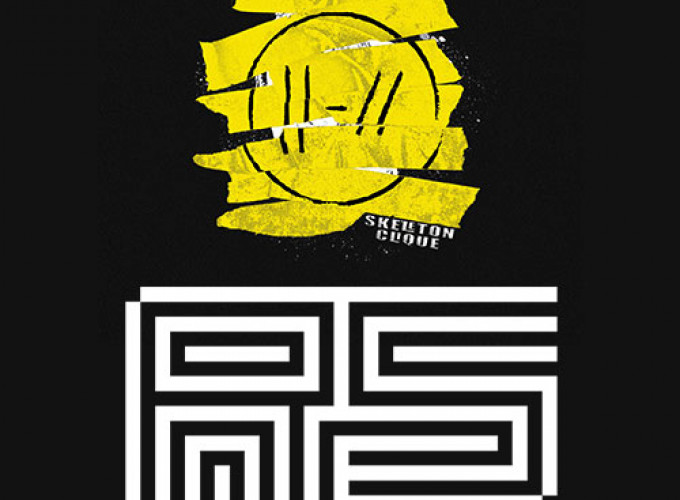 Rocksea (the sea of rock music)

Our music journey started in February 2019

We have been friends for a while now and each one of us has had the experience of playing more than one instrument, we used to jam together countless times until a couple of years ago when we started to write and compose our own original songs. Then we decided that it was finally time to come out to the world with our Rocksea music

A tribute band called Skeletøn Clique, they cover songs for a band called twenty one pilots which is an American musical duo from Columbus, Ohio and they play several genres in their songs, like: Alternative Hip-hop, Electropop, Alternative Rock, etc.

Skeleton started this band back in the 25th of October 2018, they made 2 successful concerts in a place called Davenyou, a number of 100+ people came for the first and the second concert.