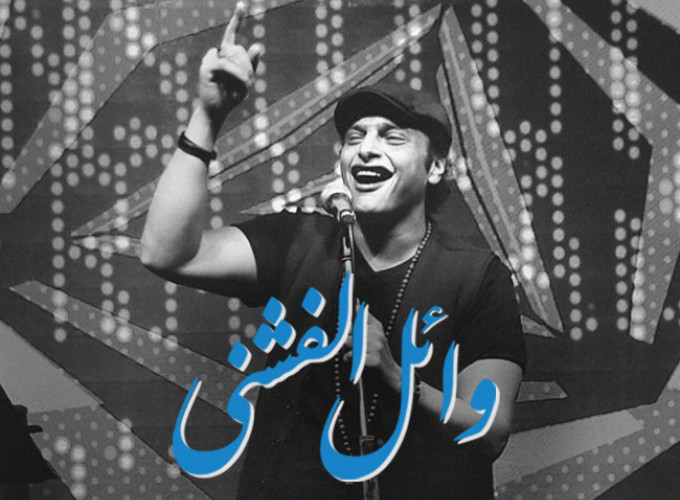 "Wael Al Fashni" is the grandson of Sheikh "Taha Al Fashni" who was raised up on his voice and at his home since his childhood. Wael studied in Italy and started singing twenty years ago. The artist Ali Al-Haggar presented him in many of his concerts because of his extreme admiration for his strong voice. Wael always points to the importance of this support which influenced his artistic career. Wael also collaborated with Fathi Salama and presented together a number of successful works.

Ramadan 2017, the actual journey of Wael has begun after he was proposed to sing the intro of "Wahet Elghoroub" serial which witnessed a great success that exceeded all expectations, and was praised by everyone for the way Wael performed distinctively, as Wael took the method of singing the ballad of his father's country, Nag Bartbat in Menia on the road to El-Wahat, where they have a different way in performing ballads and poems, he improvised the method and coordinated it with the composition and music of Tamer Karwan to come out with the intro in this distinctive form. Wael also introduced the song "Aam Ghareeb" with Cairokee band and also achieved a remarkable success.