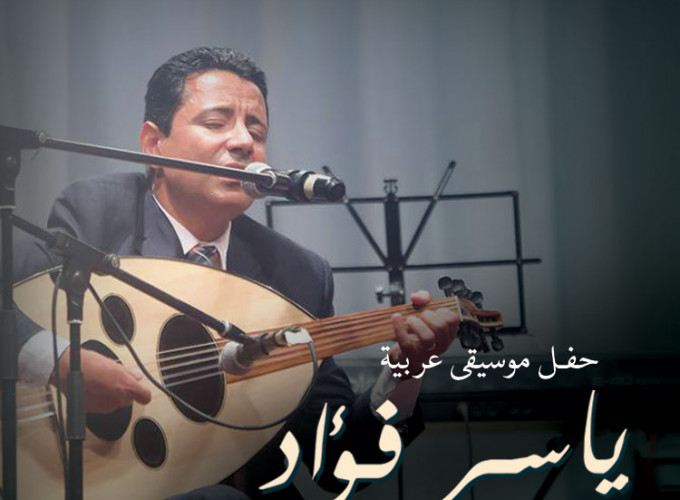 A singer, composer, and songwriter, Graduate of the Arab Music Institute - Voices Division

He has many songs that he composed for a number of singers. His musical track "Just Be Together" won a festival of amateur music in India. Yasser founded the Maqam Ensemble for Musical Theater to bring back to mind the musical theater, similar to the pioneers that preceded it, such as, Sayed Darwish, Rahbaniyah, Baligh Hamdy and others, and his play (Live and See Us) was shown, It deals with the historical period of Egypt (1919-1923), which was written, directed by him